WEI and Evidence based Analysis

Is this price variation based on race a good idea?

When it comes to this particular experiment that was clearly outlined by the restaurant owner, the owner was transparent, and clearly stated the reason for the difference, which was to adjust for the wage difference. The owner also never forced anyone to buy the product, and it was up to the discretion of the consumer to do business with this particular restaurant. For that reason, there is nothing wrong in testing out this pricing model, though it could put certain section of the other races not to get access to affordable products, if similar pricing scheme gets tried for different products.

But, instead of focusing on varying the price of product to adjust for wage difference, it would be better to look at the root cause for the problem, and whether the wage difference is justified. For that reason, we have shared the educational attainment level and the corresponding income levels based on race. You could see a strong relationship between educational attainment, and income levels.

We also need to understand that the tax brackets, along with educational debt coming from college degrees are not seen in this wage difference.

Further, with increase in compensation, there is also an increase in spending requirements coming with wealth illusion, and also to go with the peer effect for that echelon class.

May be, the state and the city of New Orleans could focus on improving educational attainment (not by selling degrees at any cost) by offering right and relevant education across all races, and that should even out the wages to a reasonable extent.

This analysis also aligns with what we figured out years back for the entire country.
http://www.srikanthkidambi.com/home/research-overview/us-salary-chart-since-1967 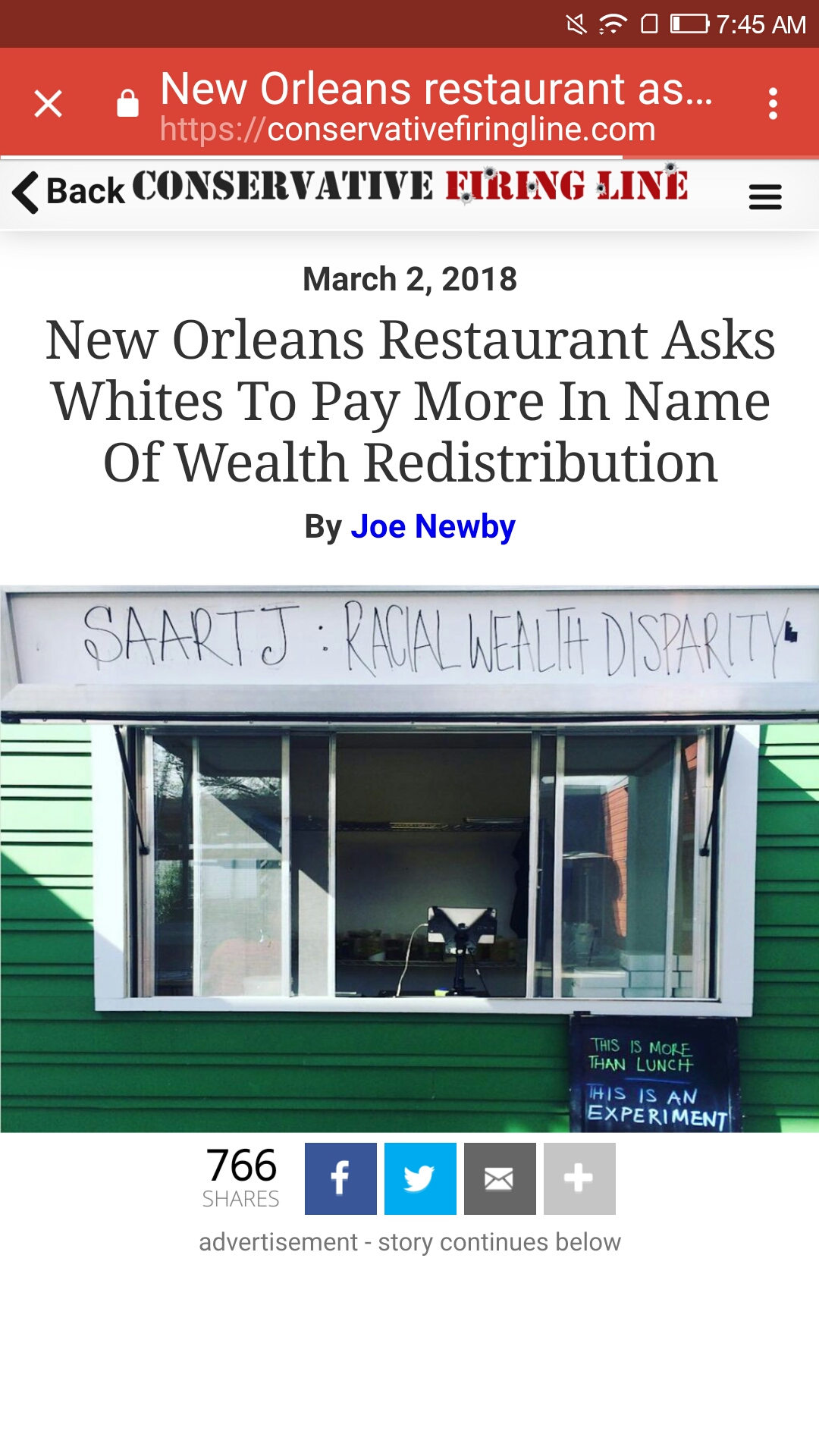 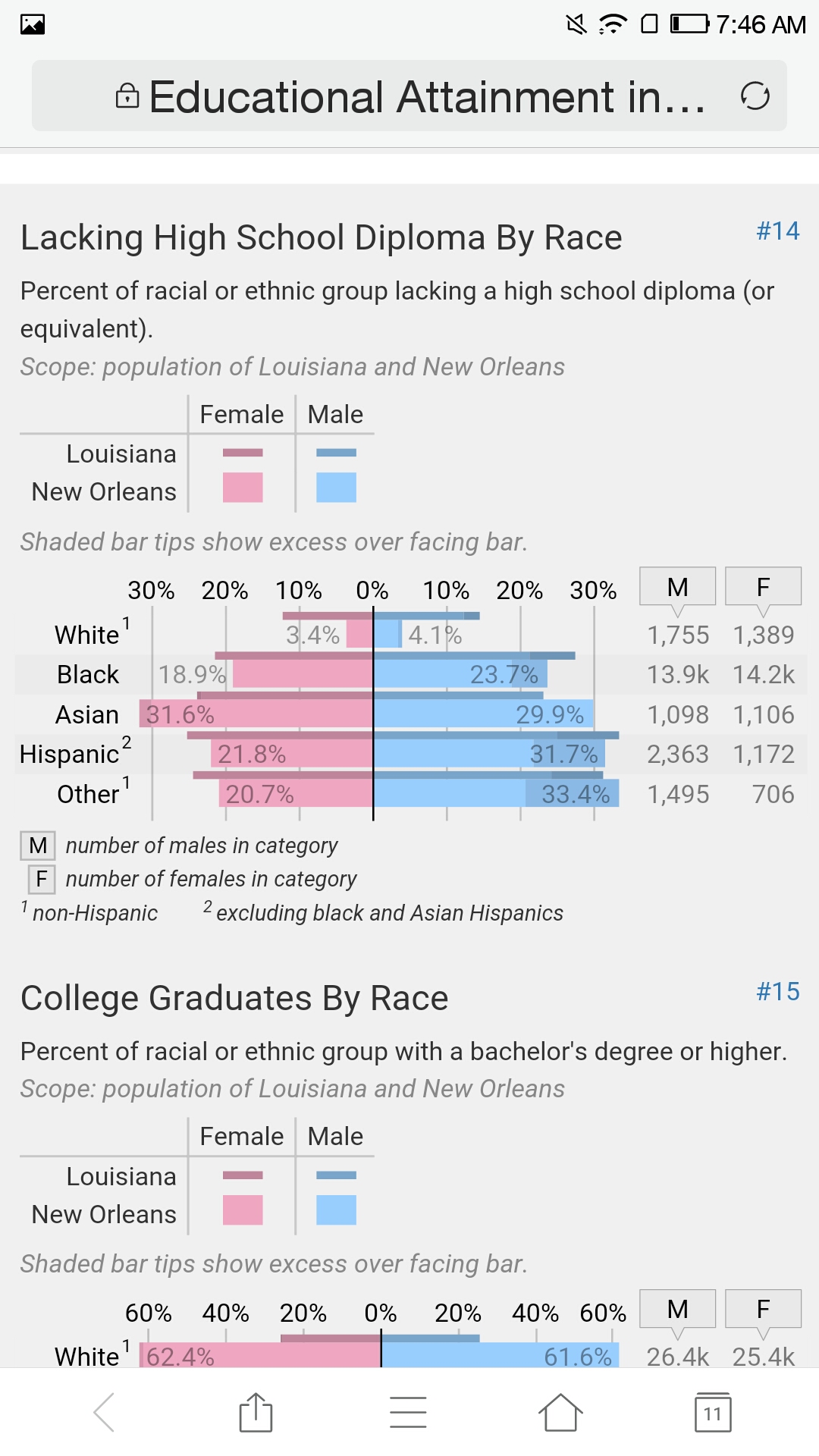 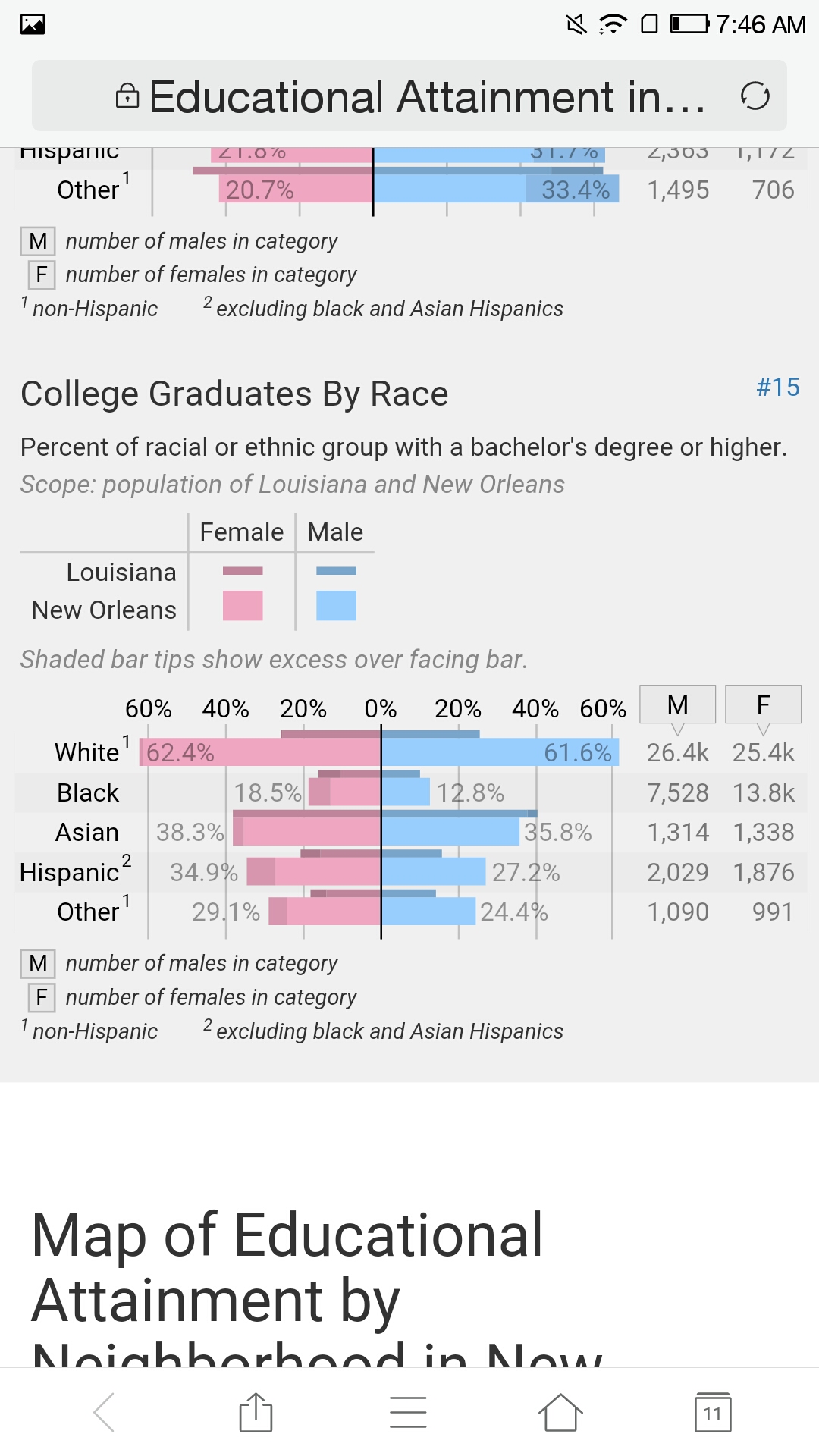 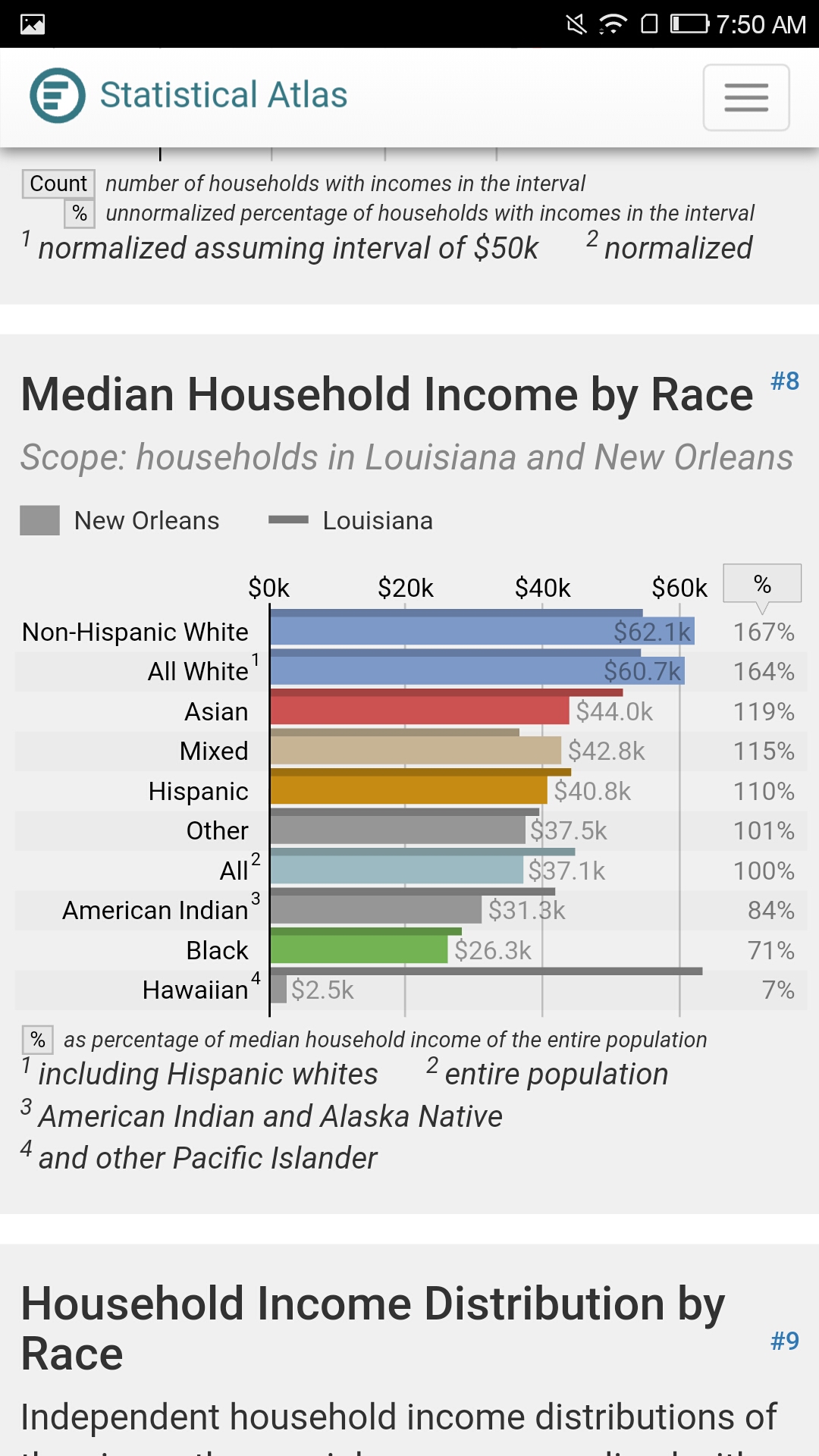 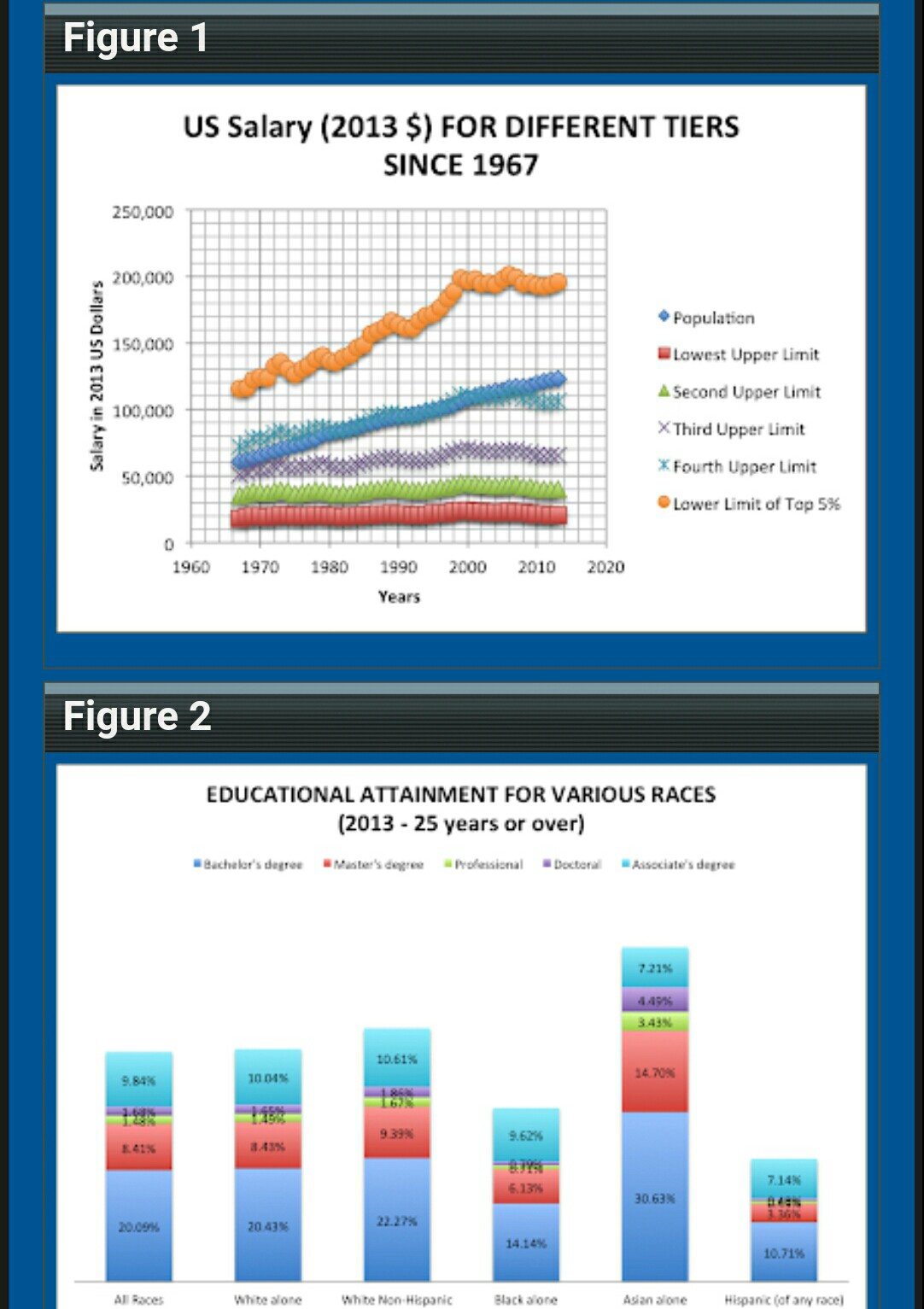 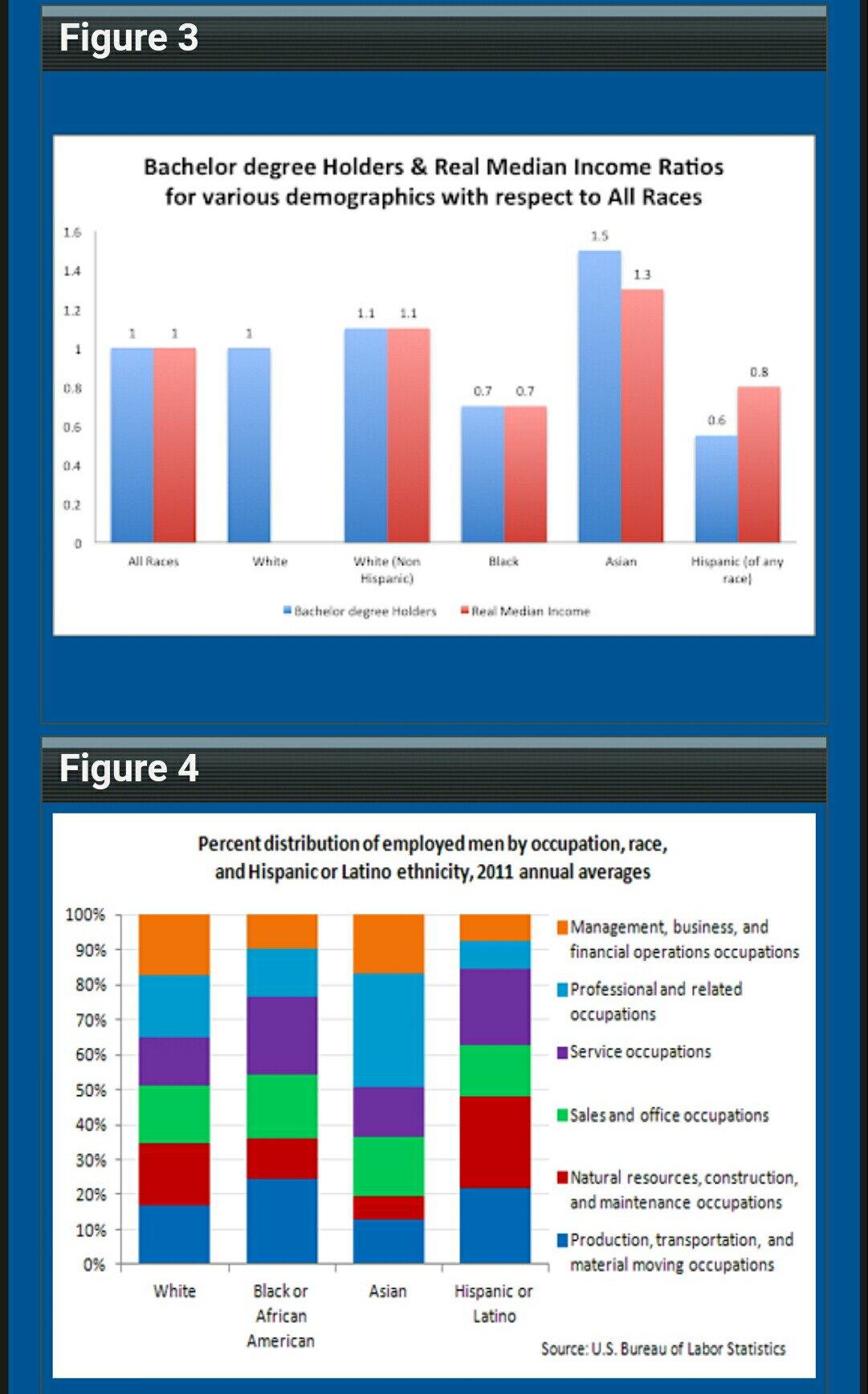 WHAT DO YOU THINK ABOUT THIS FINANCIAL STORY?

What do you think about this financial story? Originally shared by VAL-U-PRO CONSULTING GROUP, LLC - SRIKANTH KIDAMBI There are lots of Linux platforms, and most are open source platforms and free. That means many of us were or are contributors there. Knowing this info, what do you think about IBM deciding to pay around $34 billion for Red Hat? Could it be mainly the bank and senior execs bonanza? What do you think? #redhat #ibm #red #hat #linux #cloud #technology #val-u-pro #consulting #group #information #management